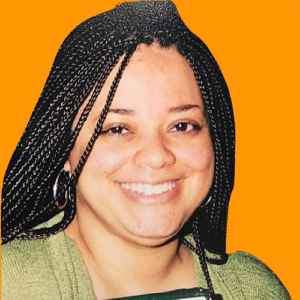 BIOGRAPHY: Sheryl Michelle Jeffries is a Media Maven Amalgamation-a perfect combination of both a Public Relations Specialist and Journalist. She’s the founder of The NiteOwlz Network; a one stop virtual Boutique Agency which encompasses the spectrum of Writing, Public Relations, Social Media, Special Events, Storytelling, Branding and Panel Speaking.

Sheryl is also a Media Consultant with AARP (Richmond VA) where she is currently the SEVA Region’s Media Bureau Chief and conducts a variety of Social Media, Public Relations, Journalism and Multicultural Community Ambassador initiatives with the volunteers of Southeast Virginia.

She’s been a long standing member of HRBMP Inc. (Hampton Roads Black Media Professionals), the local affiliate chapter of NABJ (National Association of Black Journalists) where she’s held several titles including Public Relations Committee Chair and where she is a member of the Executive Board of Directors. Sheryl is also a member of the professional organizations PRSA, EPPS and BPRS.

“Everyday is a second chance”