A Message from our President 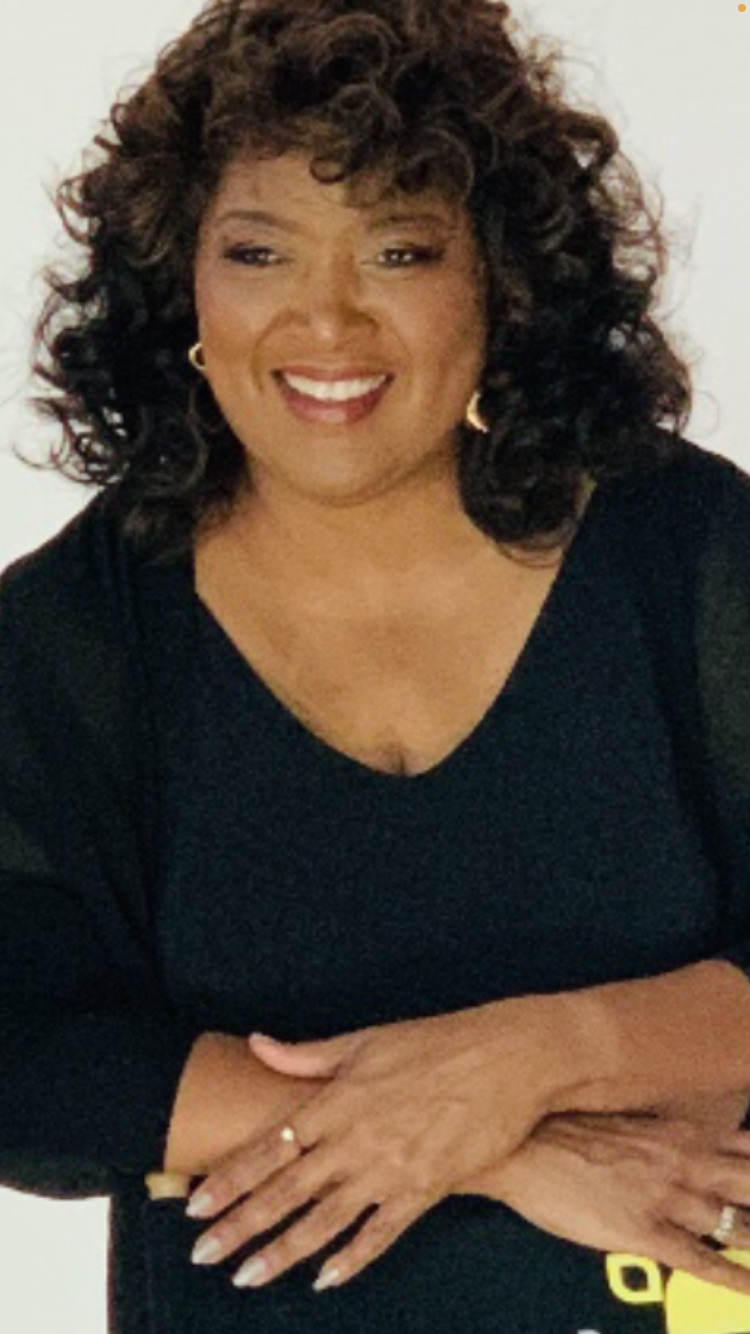 The Year in Review

HRBMP’s newly elected officers and board members took the reins in late February of 2020. The new team was eager to hit the ground running with new programs and training sessions that they would announce following their installation, scheduled for the last Thursday in March. Then came the Pandemic! Little did the new board of directors know that they would spend the first year of the new administration with no in person meetings whatsoever!

Disappointed but determined, the new team pressed on. The in-person meetings were moved to Zoom. We prepared for our Black Male Media Project, securing speakers from all generations eager to share everything from life’s lessons like how to tie a tie to coping mechanisms for living with the stresses tied to being a Black man in America.

Immediately following this project, HRBMP awarded three scholarships to deserving youth in Hampton Roads. They were students studying some form of journalism at schools such as Hollins University here in Virginia to universities to as far away as Stanford in California.

During this time our plans for community outreach continued. We formed a partnership with Hampton’s Y.H. Thomas Community Center which dedicated two rooms for community journalism instruction. HRBMP decided to name the newly established journalism academy after our beloved past President, Byron Burney, who was killed in car accident earlier in the year. Covid-19 would close the center to the students, but this did not stop HRBMP members from sharing their knowledge and skills during monthly Zoom training sessions. Since the initial launch, the students have written brilliant Op-Ed articles about current events, honed their interviewing techniques with look-live podcasts and created amazing political cartoons and computer animation.

The official launch of the Academy was in August on Zoom. It was a huge success drawing esteemed speakers including Congressman Bobby Scott and Hampton Mayor Donnie Tuck. Those closest to Byron, including his widow and fraternity brothers not only pitched in to ensure the launch was a success, but contributed thousands to dollars to solidify the Academy’s success.

2020 also saw the launch of Crystal Table Talk, which is a series of interviews with HRBMP Members who secured jobs using contacts and training acquired through their relationship with the organization. These interviews are housed on our website for all to see.

The Pandemic would also mean that past efforts for fundraising would not work. So we set our focus on an online raffle, with board members securing phenomenal prizes including a weekend at the Wintergreen Resort, original paintings from local artists, a spa getaway and a diamond pendant necklace, just to name a few. The Board agreed to keep the cost of the tickets low with a $5.00 donation. The raffle generated more than $2,200.00 which will be added to our 2021 Scholarship fund.

To say 2020 was challenging would be an understatement, but Hampton Roads Black Media Professionals met the obstacles with determination and success.