What it means to receive the Byron Burney Scholarship: “I’m immensely grateful for the legacy of Mr. Byron Burney and I am deeply saddened by his sudden passing. I remember hearing about the tragedy earlier this year.  I recently came across a tweet from his former colleague thanking him for hiring him as a photographer at 13NewsNow when he was younger because it allowed him to grow his career there. That touched me because it’s important for people who make it through the door to open it for others. Similarly, by receiving this scholarship in the name of his legacy, a door has been opened for me in the form of an investment in my education. This award also makes me particularly overjoyed because I was judged by professionals in the field of work I aspire to thrive in. That means the world to me.” 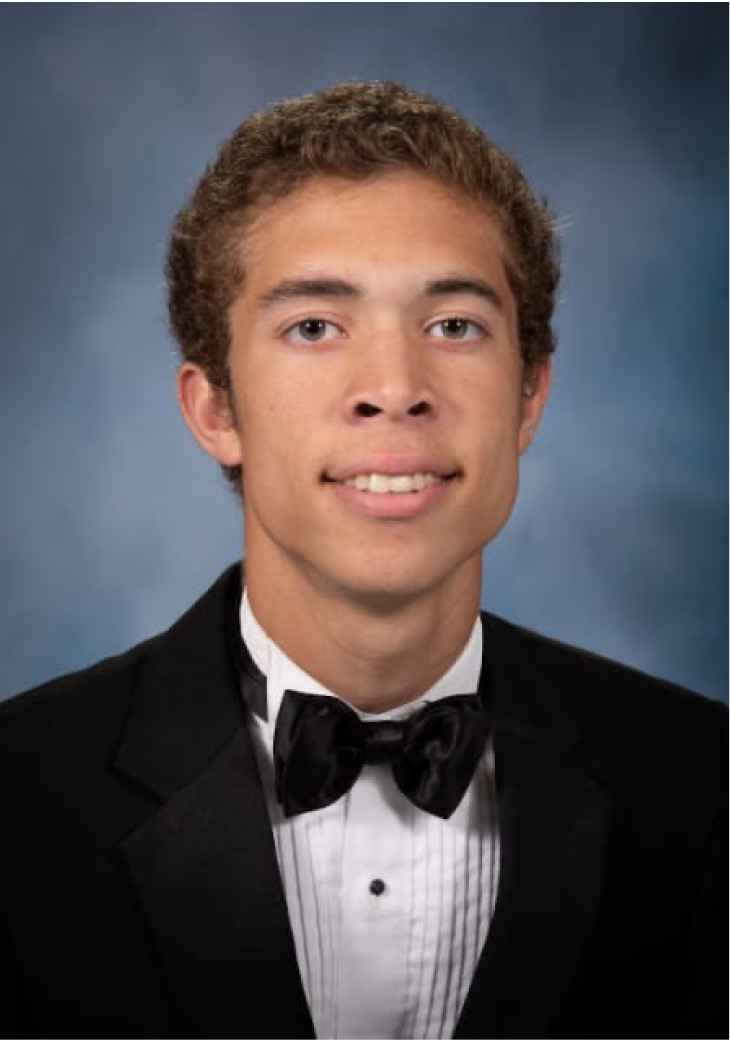 What it means to receive the Scholarship: “I am very grateful to have received the HRBMP Scholarship, as it helps to put a dent in the astronomical cost of education. It will allow me to work towards my goal of becoming a sports journalist, and it is an honor to be recognized by a group of professionals that I hope to one day be a part of. I know how important it is to have NABJ as a support system for Black journalists.” 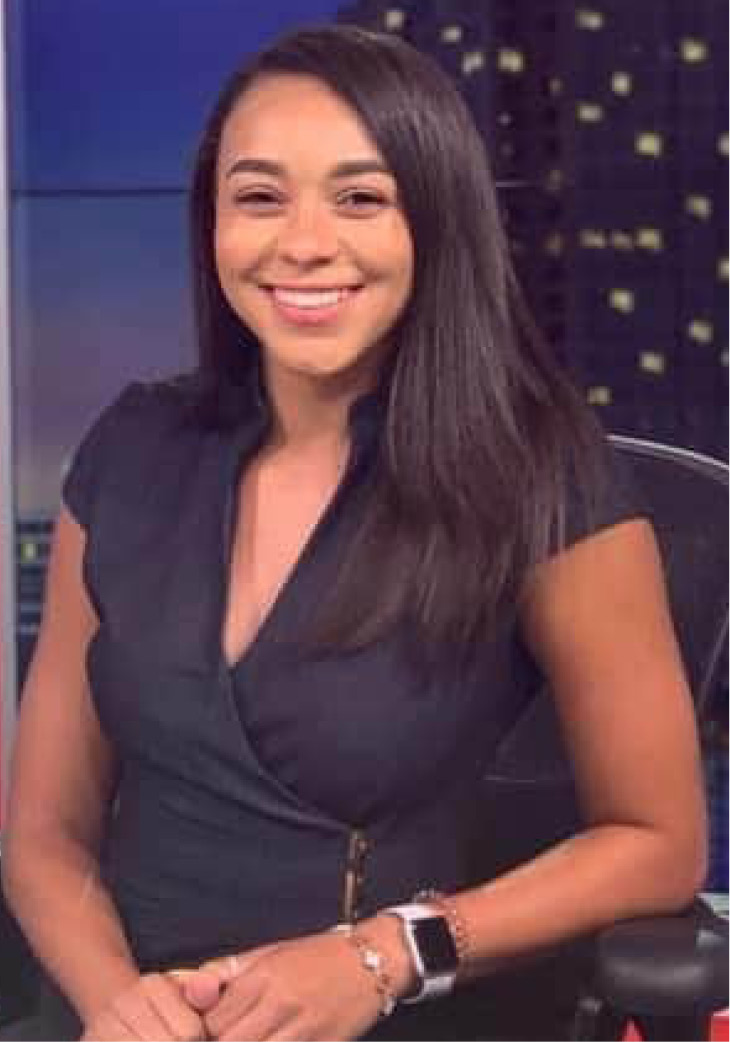 What it means to receive the HRBMP Scholarship: “I am entering my senior year of college, and this scholarship takes the burden off of my family. I transferred in my sophomore year and lost numerous credits, so I’ve have to play catch up. My first semester will be 20 credit hours to graduate with my class. This scholarship covers the cost of extra courses and allows me to graduate on time.”