The National Association of Black Journalists (NABJ) condemns the arrests of CNN crew members, including reporter Omar Jimenez, who were simply doing their jobs and covering protests in Minneapolis this morning. They were handcuffed and led away by state police during a live shot even after Jimenez identified himself as a CNN reporter.

“It was unnecessary, and a violation of the first amendment,” said NABJ President Dorothy Tucker.

Jimenez and the crew members were later released. Minnesota’s governor apologized for the arrests while intervening to get the journalists released. In a Twitter post, CNN pointed out that while a person of color was arrested, a white reporter also on the ground was not. 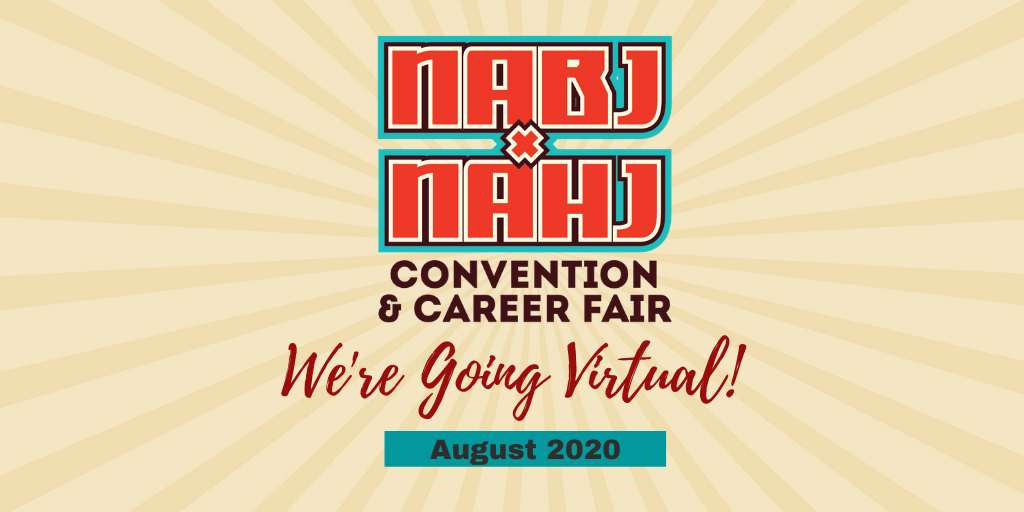 We can now announce that the NABJ-NAHJ 2020 Convention & Career Fair will not be held in-person. We will have a virtual convention, an option that we have been exploring for weeks.Read here for more exciting information!

HRBMP is an affiliate chapter of the National Association of Black Journalists.  We work very closely with them and ensure our membership and local communities stay aware of our industry news and special events.

A Message from our President 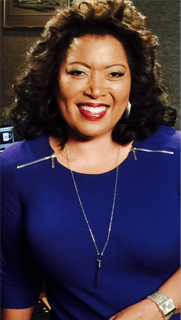 Join us for our next meeting,  May 28th  at 7P on ZOOM.  Please refer to member emails for exact login details. For all other current news, events and updates, please click below and join our mailing list.