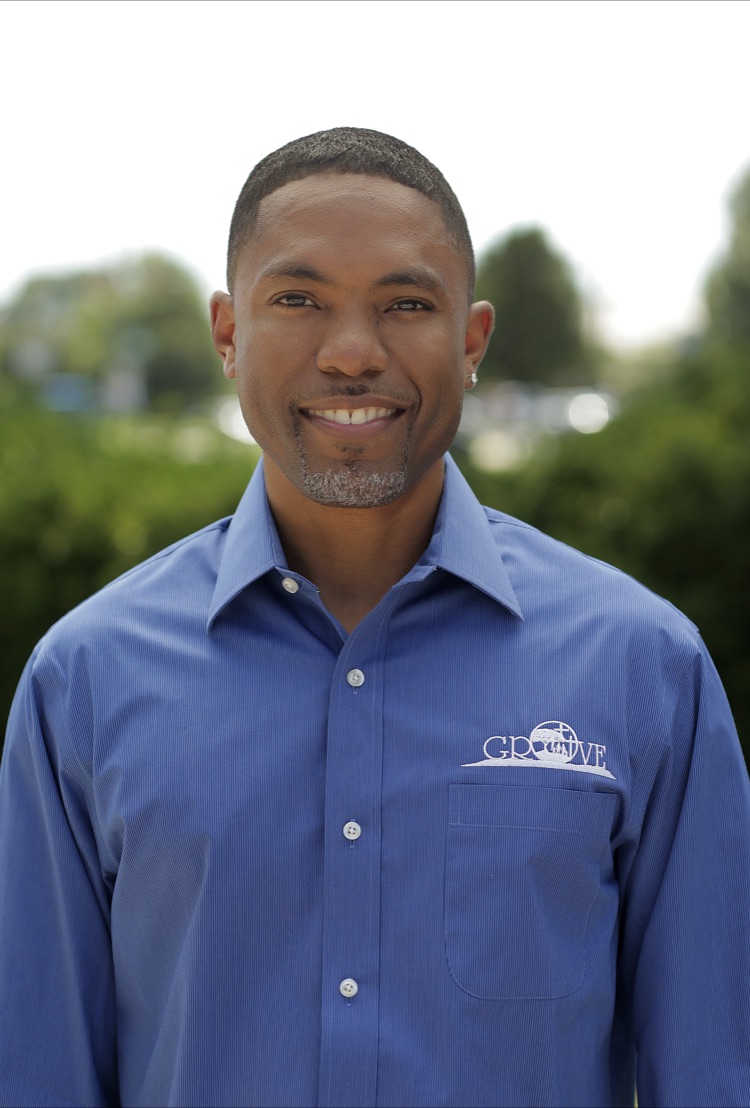 Lee Anderson started his professional career as an apprentice electrician at Newport News Shipbuilding, now Huntington Ingalls Incorporated, in the fall of 1990. After five years of training and numerous certifications, he moved on to become one of the lead PLC robot programmers and automated conveyor system technicians at the Ford Norfolk Assembly plant. While working at Ford he was exposed to numerous opportunities for personal development and professional growth in business and entrepreneurship. After twelve years of service with Ford, Lee launched out on his own and opened his first storefront business, Aggressor Custom Cycles where he would spend the next 12 and a half years as the owner-operator.

While working on his professional career, Lee spent his evenings and weekends working on his first love as a volunteer at his church with the media and production team. After ten years of volunteering as a camera operator/sound tech and four years of working part-time in technology and desktop support at the church, Lee accepted a full-time position at Grove Church to fill a void in the media and technology department.

For the past six years, Lee has been functioning as the Director of Media and Technology at Grove Church in Portsmouth, Va. In that time, he has made significant advances to the audio/video/lighting infrastructure, Instituted live streaming for church services and events, started a stand-alone youth media team, aided in the design and buildout of a new state-of-the-art facility for the youth in Portsmouth, and is currently working with many new initiatives to combat depression and low self-esteem in our young Black American community.

Lee is also currently enrolled in college to continuing his education at Southeastern University in pursuit of a degree in Christian Leadership.