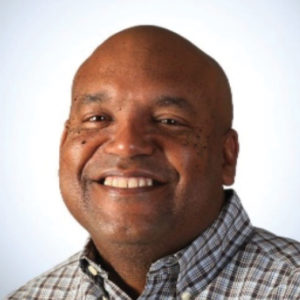 BIOGRAPHY: Larry Rubama was born in Syracuse, N. Y. and raised in the Washington, D.C. area. He received a track scholarship to Ohio University and earned a Bachelor of Science degree in journalism. He began his journalism career at WOLF-AM radio station in Syracuse, N.Y. where he covered Syracuse University basketball and football. In 1992, he became a sportswriter for The Journal-Gazette newspaper in Fort Wayne, Ind. where he covered Purdue University basketball and football, minor league baseball and high school sports. He came to The Virginian-Pilot in 1999 where he’s covered high school, colleges and professional sports in the Hampton Roads area