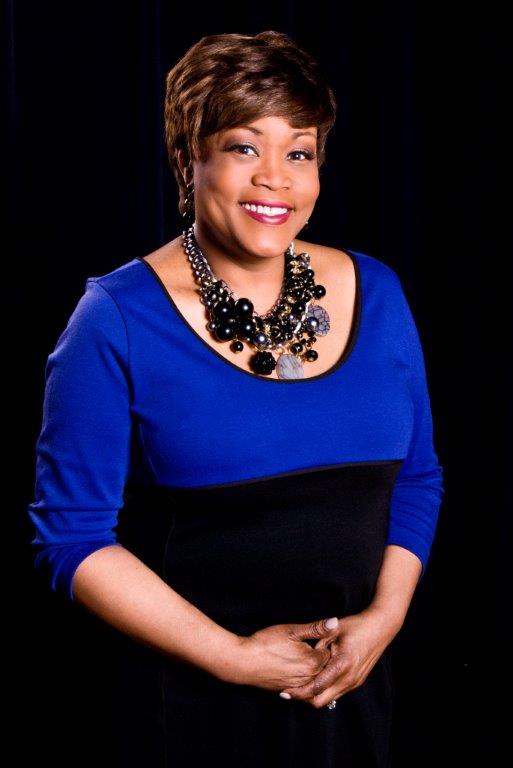 Back in the early 80’s, a handful of local journalists came together with common goals: Increase newsroom diversity, push for greater content coverage of the minority community, and advocate for better jobs and promotions for minority journalists.

Not only did we create a Chapter that made things happen in local newsrooms, we raised thousands of dollars in scholarship money to grow the next generation of Journalists.  We also provided professional development to our working chapter members.

Along the way we also helped educate newsroom managers on how vital diversity is to not only the community they serve, but it’s good business.

In 2019, HRBMP can celebrate many accomplishments since that day the chapter was  created around a kitchen table,  the mission of diversity in content, newsrooms, and advocacy is more important than ever.

Membership has its privileges!

Full-time student attending an accredited college or
university. Course of study must be in a media-related field (copy of current student ID required)